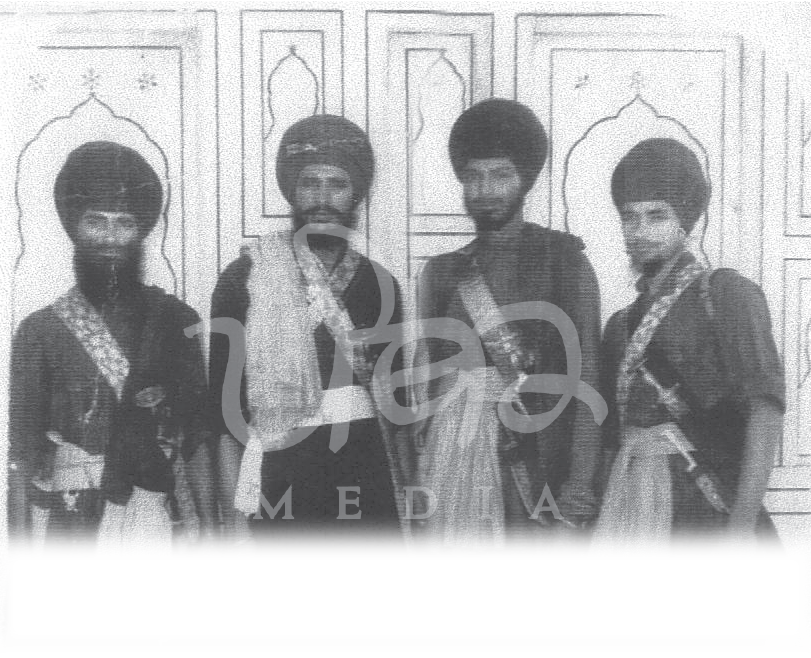 After the Amritsar Saka, outrage and shock spread across the Sikh Panth. Additional protests against the Nirankari cult broke out inside and outside of Punjab. Sikh organizations such as the Akhand Keertani Jatha and the Damdami Taksal, made demands that the Nirankari cultists responsible for the massacre be arrested and prosecuted. Sikhs also held a meeting at Sri Akal Takhat Sahib and a Hukamnama of a Panthic boycott of the Nirankari cult was announced on June 10, 1978.

The Nirankaris, however, continued their anti-Sikh activities across India and continued to enjoy the support of the central government. On June 4, 1978, Avtar Singh Kohli and two other Sikhs became Shaheed protesting against the Nirankari cult in Delhi. On the 25th of September, 1978, the Nirankaris carried out yet another massacre of Sikhs when thirteen Sikhs become shaheed opposing a Nirankari event in Kanpur. 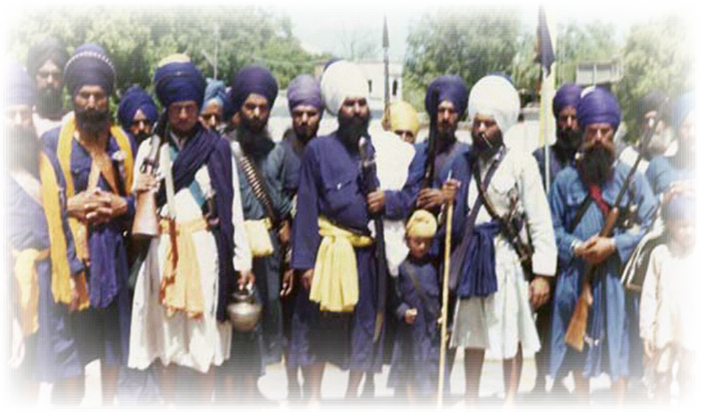 During this time, Sikh organizations began to realize that Sikhi was under assault and the authorities were unlikely to provide justice or protection. Sant Jarnail Singh Jee (Bhindrawale), who became prominent as a Panthic leader during this period, increased his parchar with a focus on state sponsored violence against Sikhs. Around the same time period, Bhai Wadhava Singh Babbar, who was greatly influenced by Bhai Fauja Singh Jee’s jeevan while attending Khalsa Farm camps, began planning with other Singhs, such as Bhai Talvinder Singh Babbar, to organise an armed defence of the Sikh Panth. Other Singhs of a similar mindset, including Bhai Sukhdev Singh Babbar, Bhai Mehnga Singh Babbar, Bhai Anokh Singh Babbar, and Bhai Sulakhan Singh Babbar, were also organizing and training themselves to defend the Sikh Panth. They continued holding Khalsa Farm camps to do further parchar and uphold Bhai Fauja Singh’s vision.

The suspicions of the Sikh Panth that justice would be hard to come by in India were validated on January 4, 1980 with the exoneration on all charges of the Nirankari leader Gurbachan and sixty-four of his followers. Seeing the failure of all legal and political attempts to bring justice for the murder of dozens of Sikhs, as well as increasingly emboldened attacks against the Sikh Panth, Gursikhs across the Panth, who had been preparing for just such an eventuality, began to put their plans for serving justice to the killers into action. 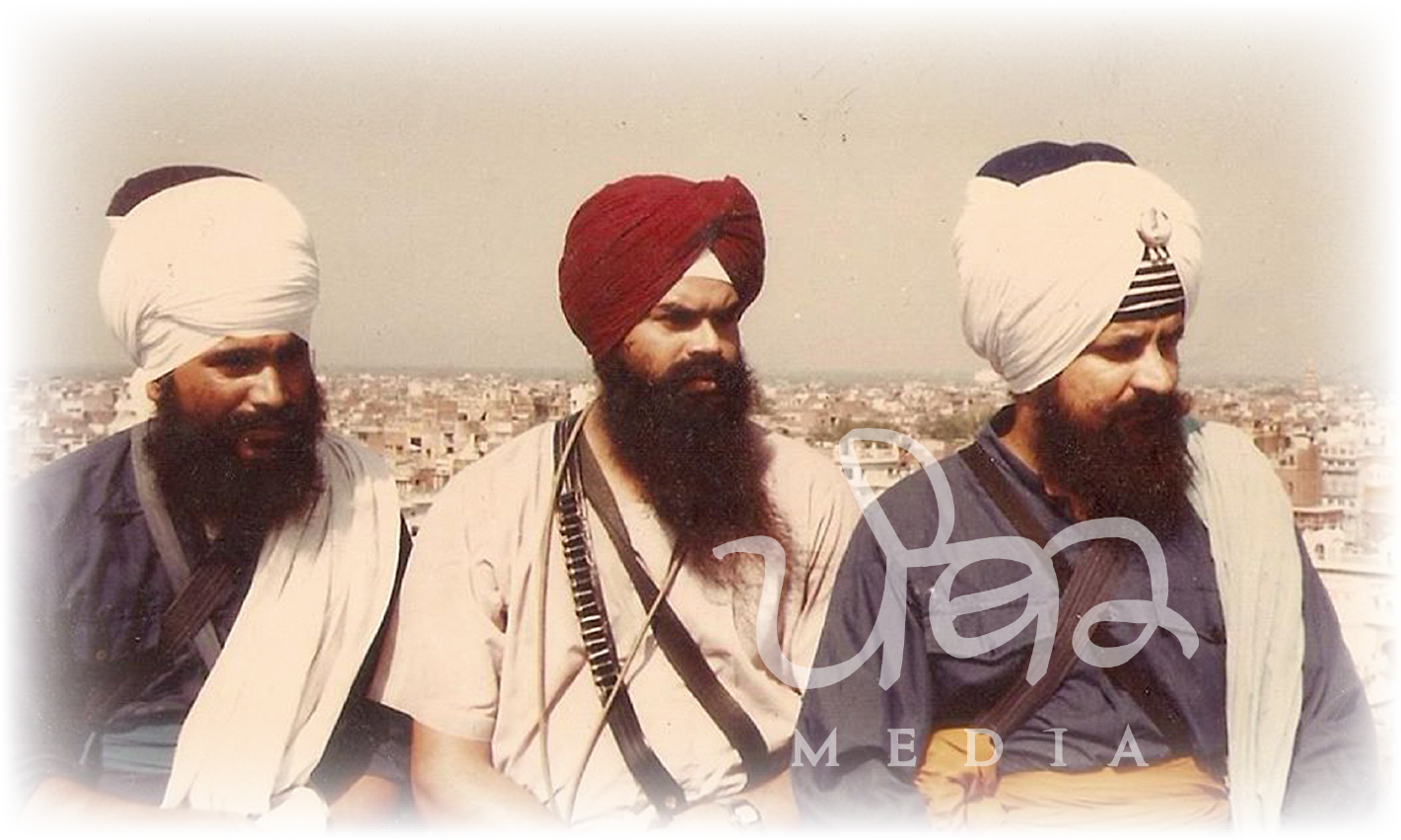 Bhai Ranjit Singh Ji, who would later be appointed as Jathedar Sahib at Sri Akal Takht Sahib, infiltrated the Nirankari cult. On April 24th, 1980, with the support of Panthic Singhs who would later take part in the Sikh Sangarsh, he shot dead Gurbachan and his chief of Army, Chacha Partap, signalling the beginning of the armed resistance by the Sikh Panth. This action was followed by the assassination of other Nirankari cultists who were guilty in the attacks on Sikhs. 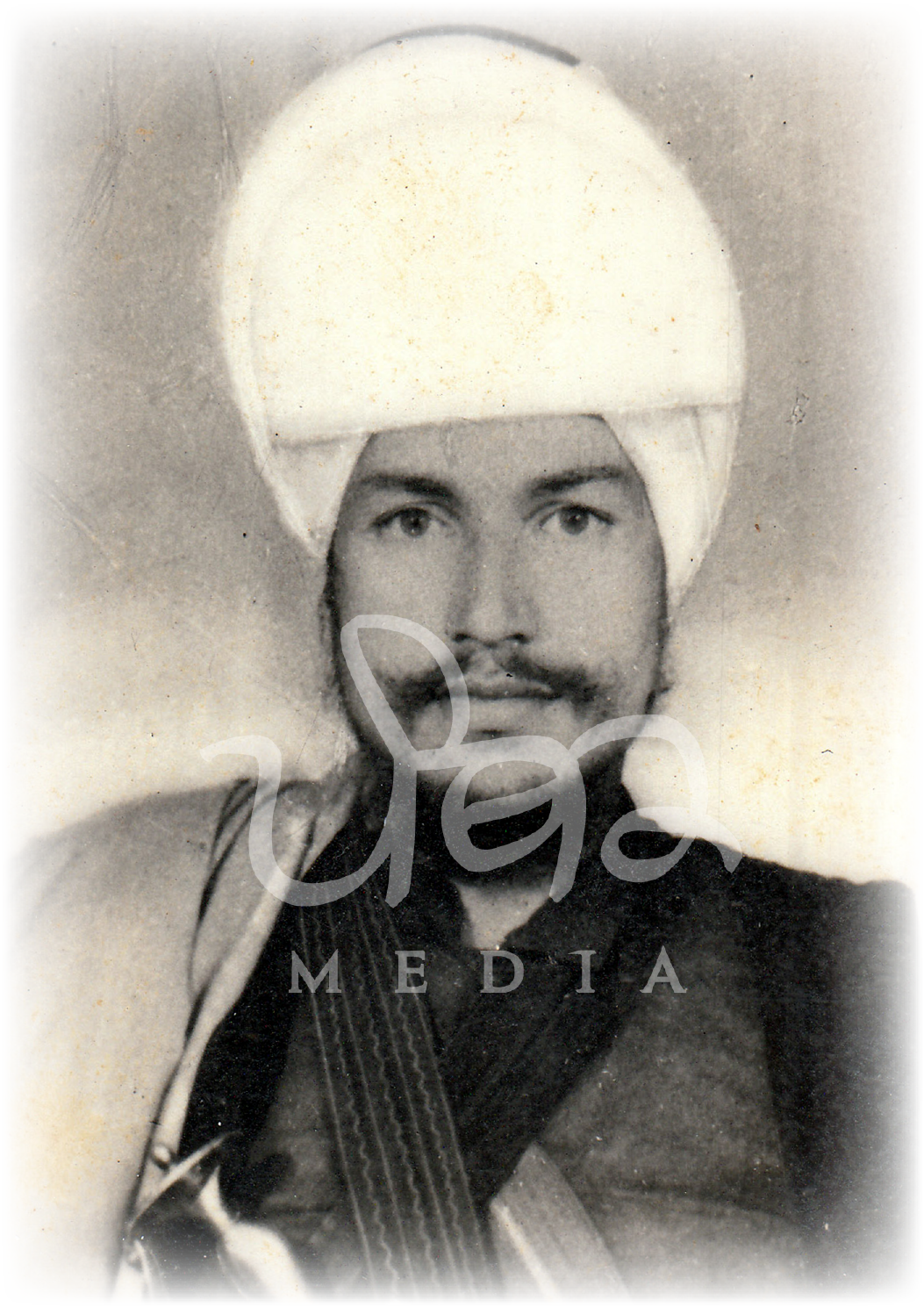 The Punjab Police responded to these actions by a widespread crackdown. Lists of Gursikhs considered risky by the police were prepared. One list included the names of eleven Gursikhs, none of whom were wanted for criminal activities. One of these Gursikhs, Bhai Kulwant Singh Ji Nagoke, was picked up by police on May 27,1982, although the police would later claim that they did not arrest him until June 4, 1982. Bhai Sahib was brutally tortured by police to such an extent that they could not produce him in court on June 9, 1982. Instead, they claimed he had escaped. Bhai Sahib’s bloodied body was found near a river two days later on June 11,1982. The Punjab Police declared that Bhai Kulwant Singh Ji had died in a shootout during a police encounter following his escape. His shaheedi further galvanized the Sikh resistance movement. It was also a prelude to the many thousands of murders of Sikh youth in false police encounters over the next two decades.